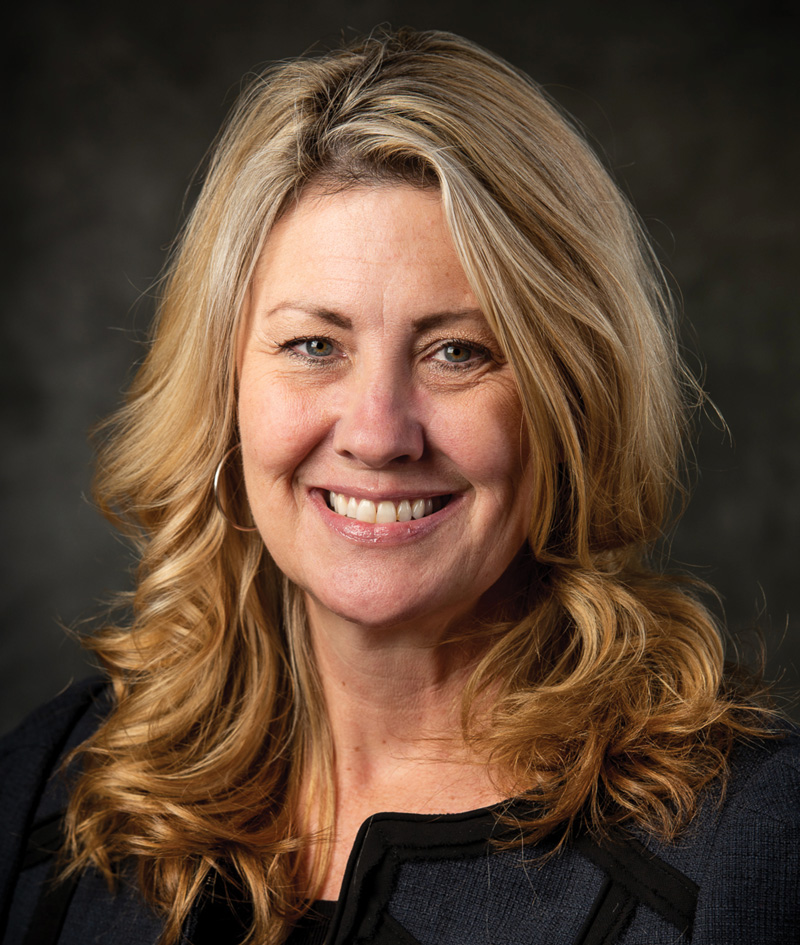 Project BEST is pleased to announce the hiring of Erikka L. Storch as the organization’s first executive director.

Mrs. Storch has served as president of the Wheeling Area Chamber of Commerce since 2014. The relationships and experience that Erikka has gained through her work at the Chamber and more than twenty (20) years in the construction industry, with Ohio Valley Steel Company, has uniquely prepared her for this newly created role.

In 2010, Erikka was elected to the West Virginia House of Delegates, representing West Virginia’s Third District. She will continue to hold this office.

Storch said, “I thank the Co-Chairs and Board of Directors for creating this exciting opportunity and for selecting me to return to the construction industry in this position.”

“We are excited to have Erikka become the first executive director of Project BEST, said Jack Ramage, Executive Director of the OVCEC and Management Co-chair of Project BEST. “Her experience in the construction industry, legislature and the Chamber will enable to Erikka to hit the ground running”, said Jody Bonfini of the Eastern States Regional Council of Carpenters and Labor Co-Chair of BEST.

As executive director, Storch will work closely with the Project BEST Board of Directors and staff to oversee the organization’s rebranding and continue to adapt to serve the Ohio Valley’s construction labor and management teams.